First I would like to thank all of the contestants and judges for this years wingtacular.  We had a great turn out.  Due to the rain I thought it would be a bust but everyone came out in force.  I would also like to thank my parents for sending me a deep fryer.  We could not have cooked all 40lbs of chicken without it.

For this years wingtacular we had a turkey fryer working hard for 3 hours straight to cook the 40lbs of hot wings.  We did 3 qualifying rounds. During each round each competitor was given wings and they had to sauce them and prepare plates for the judges and the popular vote.

While the judges were deliberating we filled the Wingtacular Cup with beer for the winner.

And the winner is…

Yep, I won.  I will be posting my recipe for the wing sauce tomorrow.  It was sweet heat.  A classic orange sauce that had quite a bit of heat.  I am retiring from competing now that I have won.  I am throwing in the towel so that I can judge at next years contest.  Lord Rex’s Cup is mine for the year.

Wings on the Web 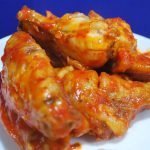 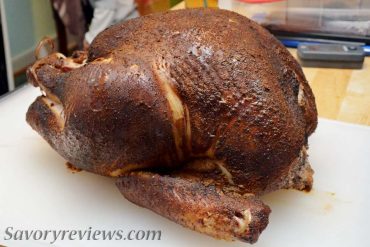 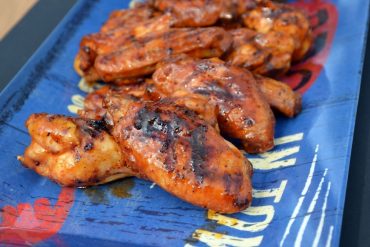