I am always trying to expand my repertoire of recipes.  The one thing that I do not cook a lot of is fish.  Fresh fish is not the first thing you think of when you think of the Nations Capital. So I decided to slowly expand my repertoire with some canned tuna.  I know it is not that big of a step, but it is a step to say the least.  My pot pies use a standard pie dough and a large muffin pan to make individual pot pies.  The recipe makes 3 individual pot pies and can be easily doubled to make six. 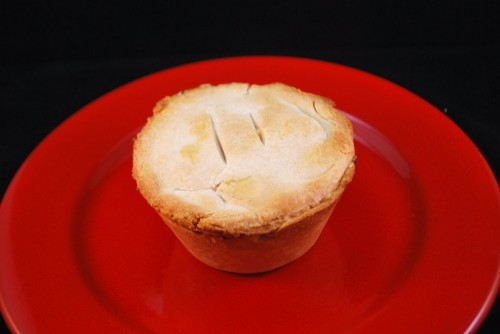 In a medium saucepan melt butter; add onion and cook over medium-low heat until tender. Blend in flour to make a light roux.   Once the flour is fully incorporated add 1/2 teaspoon salt, the pepper, garlic, paprika, and thyme. Mix well. 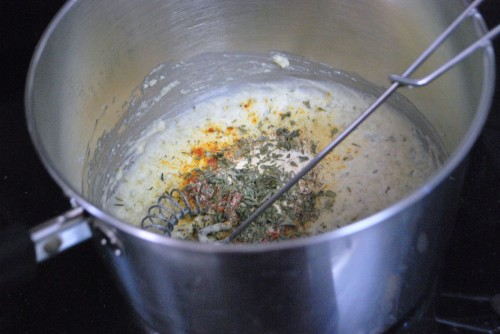 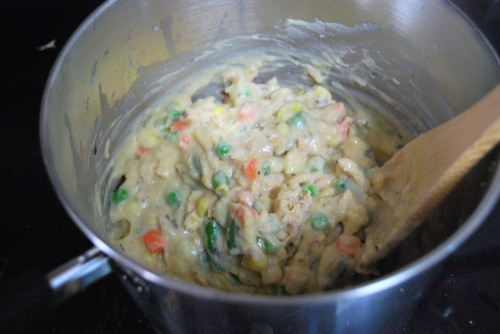 Roll out the pie dough to about 1/16 of an inch in thickness.  Then using a bowl as a die, cut the dough into rounds.   Cut as many as you can, then combine the dough and roll out again.  1 pie dough should make six 4inch diameter rounds.   Roll out three of the rounds to 8 inch in diameter.  Place the rolled out rounds in the muffin pan. 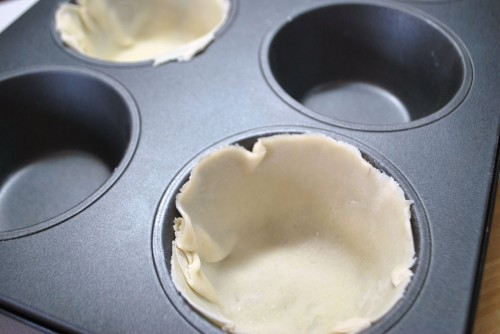 Divide the mixture evenly between the three pie shells.  Then top with the remaining 3 rounds.  Slice a few vents into the tops of the pies. 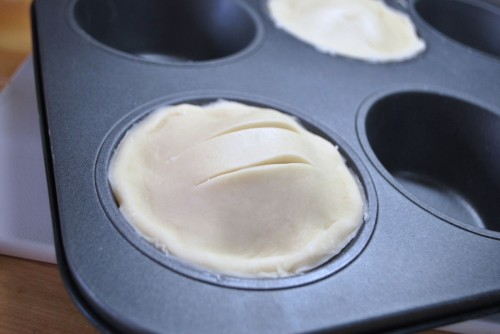 Place the baking dish on a baking sheet in the oven. Bake for 25 to 30 minutes, or until crust is browned and mixture is bubbly. Serves 2-3. 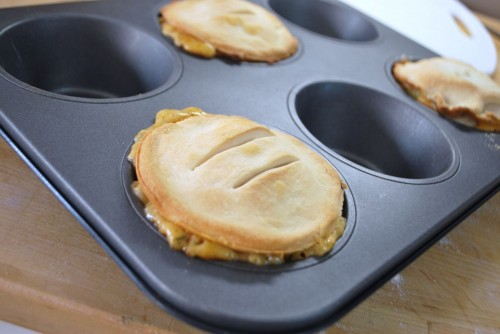 Gently flip the pies out onto a cutting board.  There is enough butter in these to make them slide right out.  If you do feel a little sticking, run a butter knife around the edges. 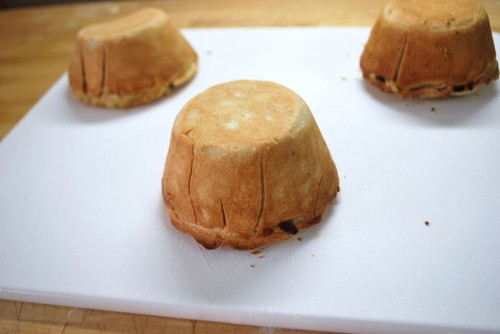 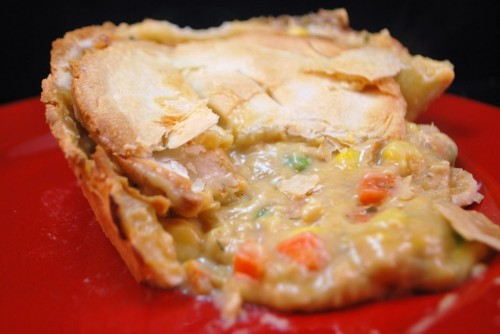 The muffin pan makes perfect portions.  Although, I ate two of the pies myself.

What to do this Weekend in DC